The Greek version for Hopscotch

The Greek team of our project present today the Greek version of Hopscotch to the 4th graders of Tupurin Koulu. The pupils really get excited. They all wanted to try it and some of them invented there own variations as well!!! 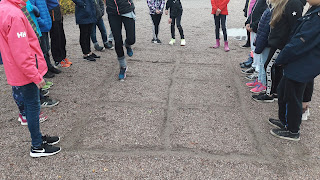 First of all we sketched 2 columns of 4 squares each on the ground. Then we found the right stone: a flat stone in medium size.


So here are the basic rules of Koutso (the Greek name of Hopscotch) in case you would like to try it: 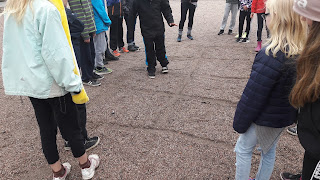 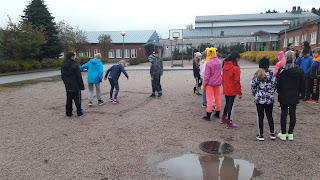 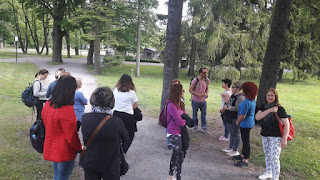 One more Active Day in Turku